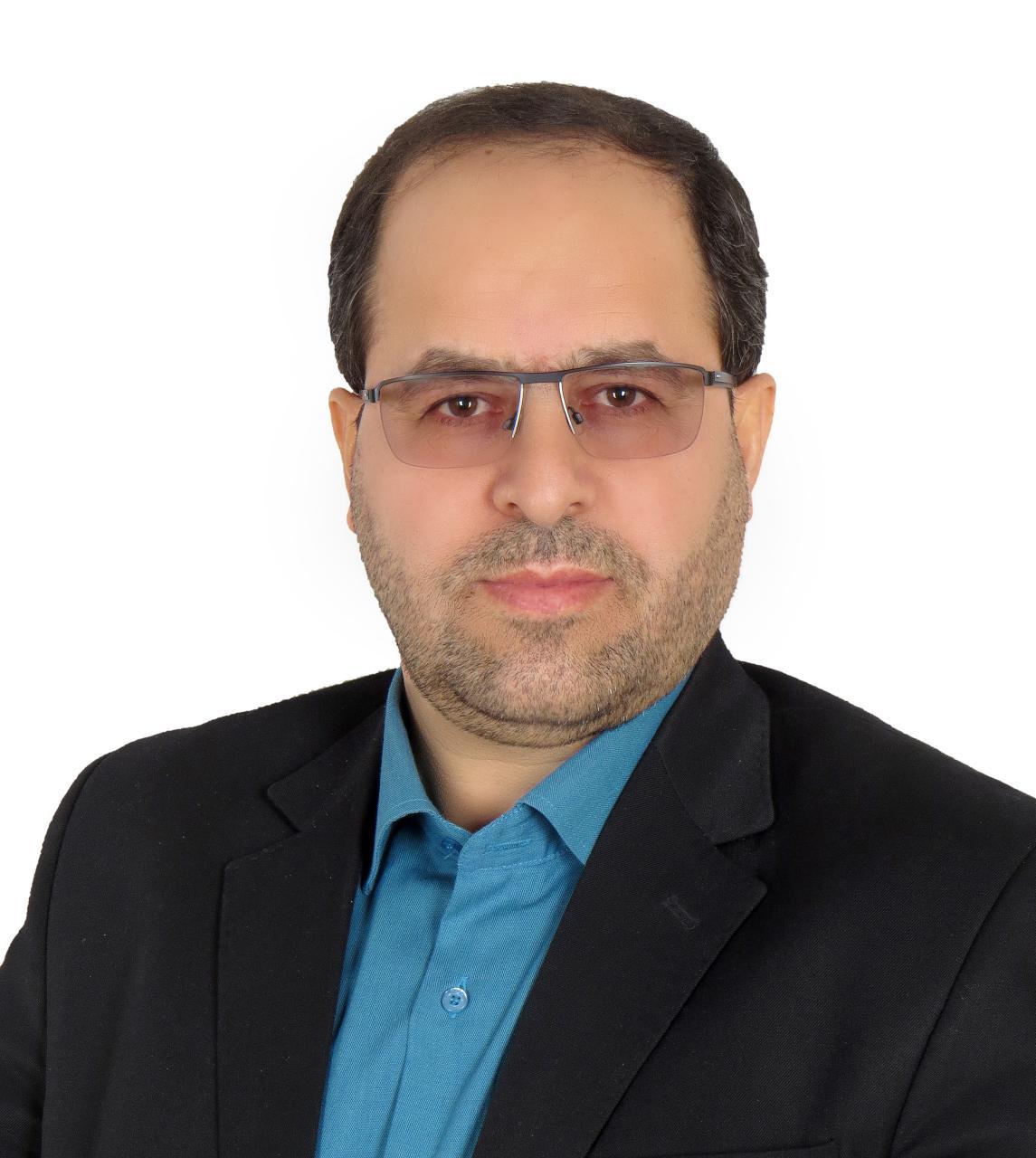 Prof. Seyed Mohammad Moghimi was born in September 1971 in Qom. He completed his primary and secondary education in his hometown at Shohada-e-Mihrab School and his secondary education at Sadough High School in Qom. In 1990, he participated in the national entrance exam and succeeded in entering the University of Tehran.

He chose the field of "Public Management" to study at the undergraduate level and graduated in 1994. Simultaneously with social and student activities in the same year 1994, he succeeded in entering the master's degree program in the same field at the University of Tehran. Based on his scientific efforts, he was accepted for a doctorate in "Organizational Behavior Management" in 1996, and finally in 2002 he succeeded in obtaining a doctorate degree from the University of Tehran.

In 2003, at the same university, as a faculty member, he started researching and teaching his students. His scientific endeavors have continued during these years, so that he was able to win the title of "the youngest professor" in the field of social sciences and humanities. Executive responsibilities have not separated him from scientific endeavors, and he now has more than 130 scholarly articles in domestic and foreign journals and 41 titles of books.

• President of the University of Tehran since September 2021

• Chairman of Qom Higher Education Supervision and Evaluation Board (2014-2016)

• Member of the Economics Council of Islamic Azad University (since 2017)

• Scientific Secretary of the First International Conference on Participatory Management and Proposal System, (2009)

• Member of the Faculty Recruitment Committee of Farabi College, University of Tehran (2006)

• Head of Department of Pathology and Organizational Reconstruction, Institute of Management Research and Training, Ministry of Energy (2005)

• Dean of the Faculty of Management, Farabi College, University of Tehran (2005)

• Head of Entrepreneurship Center of Farabi Campus, University of Tehran (2004)

• Member of the Board of Directors of Iran Merinos Factories (2001)

• Published 41 books in the fields of management and entrepreneurship

• Carrying out 36 research and industrial projects