According to a report published by the UT Office of Vice President for Social and Cultural Affairs, Dr. Seyyed Mohammad Moghimi, President of the University of Tehran, attended the student voluntary work event of the UT Valiasr Charity Center, the largest student charity center in Iran, held at the UT Student Club on Tuesday, September 28.

During his visit, Dr. Moghimi expressed his appreciation for the student campaign for the provision of stationery for students hailing from impoverished regions and stressed that the University of Tehran would always support charity work carried out by students.

It is worth noting that the foregoing campaign involved the provision of two hundred stationery packs in celebration of the new school year by generous students. The stationery packs will be mailed to outlying districts of Kerman. It should be added that the value of the donated goods totals the sum of one hundred million tomans, which was contributed by charitable students. 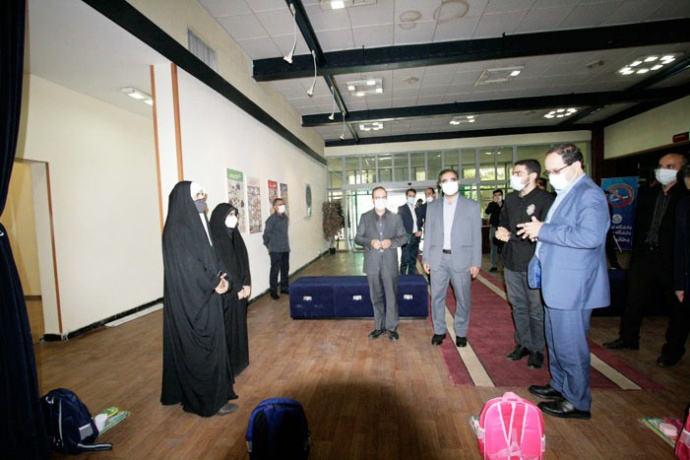 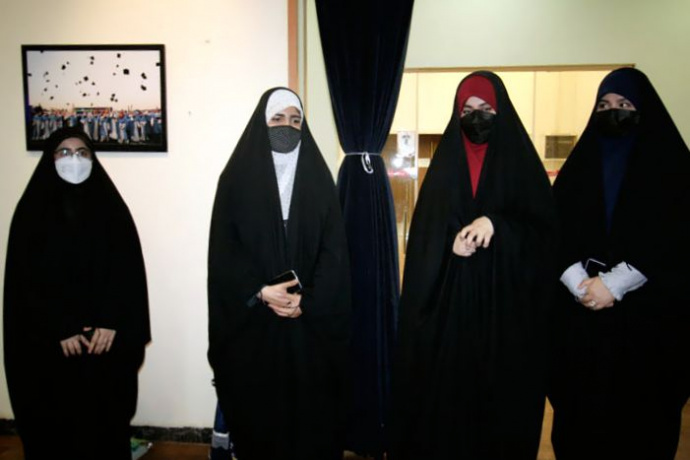 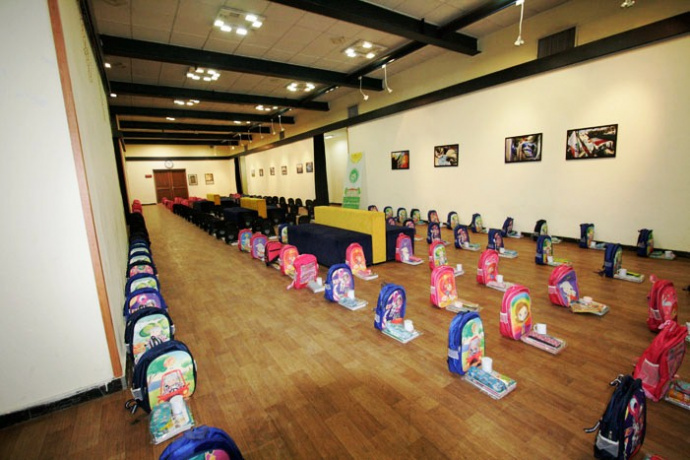 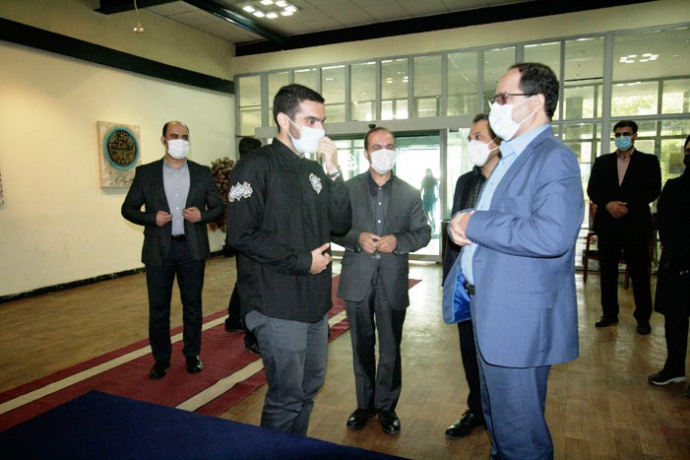