visits:208
UT PR: The President of UT referred to the special circumstances that the pandemic created in the country and asserted "Management of universities during the crisis was a complicated matter and closure of higher education administrations and advancement towards online education was an appropriate decision which led to significant achievements for the country".

Dr. Mahmoud Nili Ahmadabadi stated in a speech in 27th Conference of Presidents of leading National Universities at Tarbiat Modares University, "In an impressive move, our great universities managed to employ their electronic infrastructure to provide online education and, as a result, educational classes were transformed from in-person classes to online classes. It was a significant achievement that demonstrated capabilities of our universities to adapt with the crises and it also demonstrated that crucial crises can be managed by employment of proper technological infrastructure."

He also pointed out, "Due to the pandemic, the country faced complicated circumstances and, naturally, the universities were confronted with the consequences of the pandemic. However, its impact on UT was rather different and more than other sections since we had intensive courses, populated dormitories and high population density in general which could potentially increase the risk of outbreak. Therefore, UT was seriously worried about well-being and welfare of its students, professors and staff and management of the situation was very difficult."

The head of the Conference also asserted that the issue of the pandemic is a complicated one and the world has not yet succeeded in managing it properly. He also added, "The social and economic conditions of all countries in this crisis are almost the same and no one can claim that they have managed the situation better than others. The significant point is that all countries have noticed that scientific interaction with this issue plays a special role in this regard and, as a result, universities can play a determining role in solving great crises." 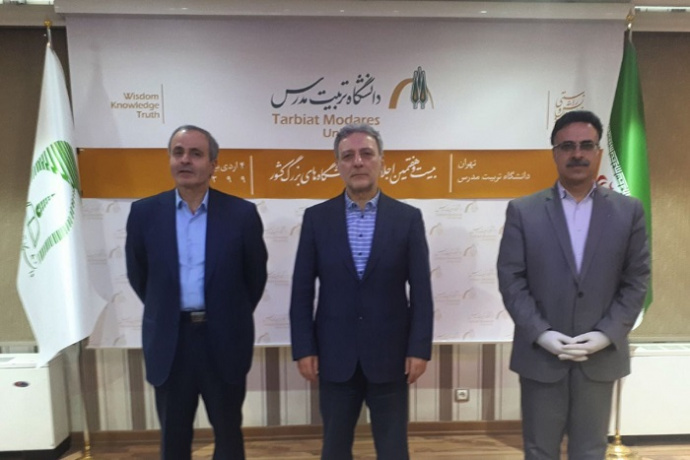 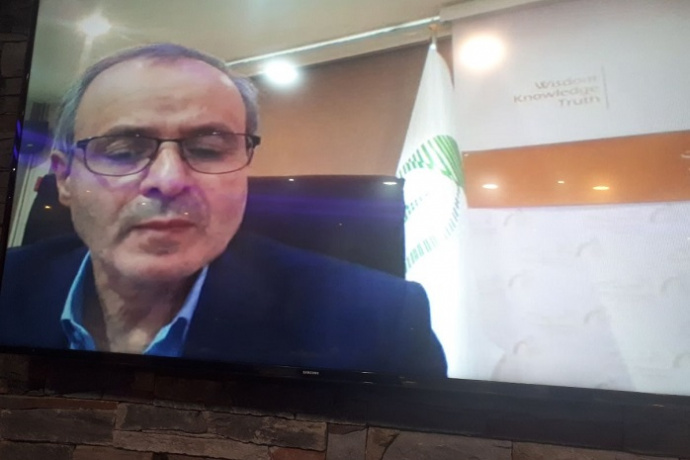 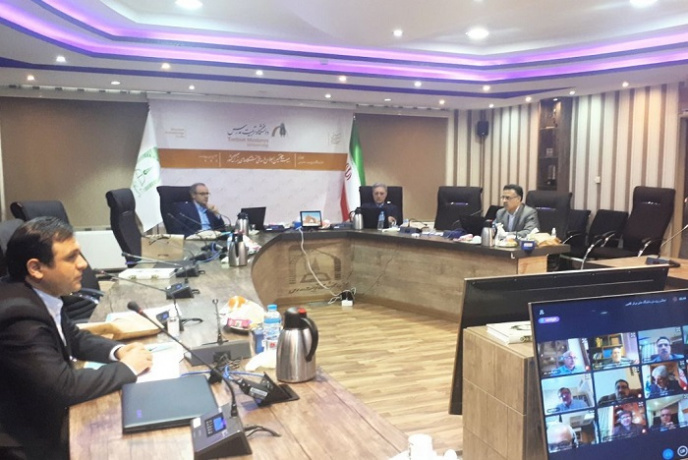 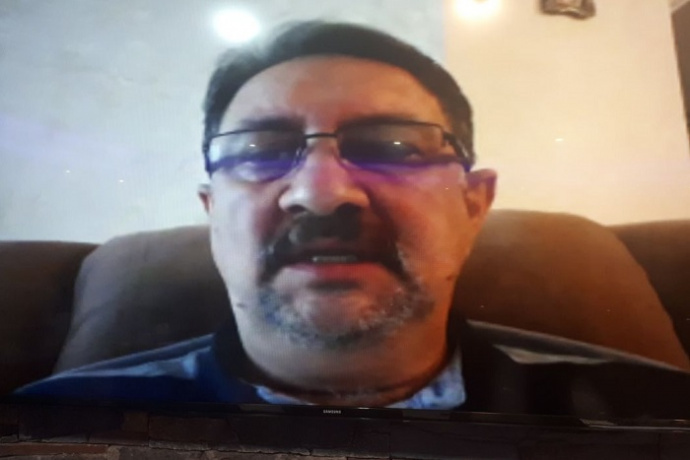 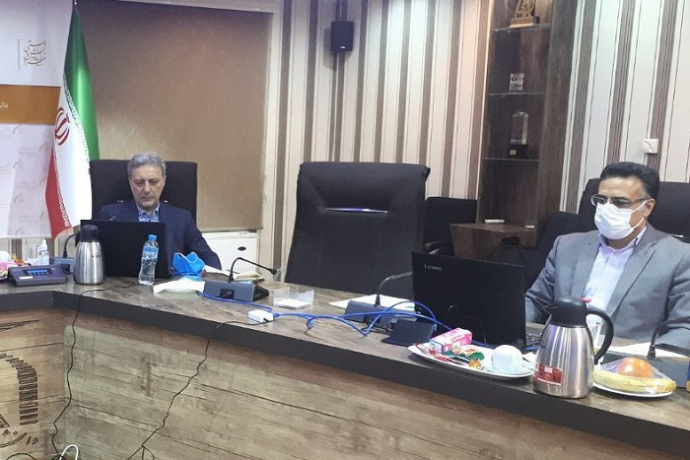 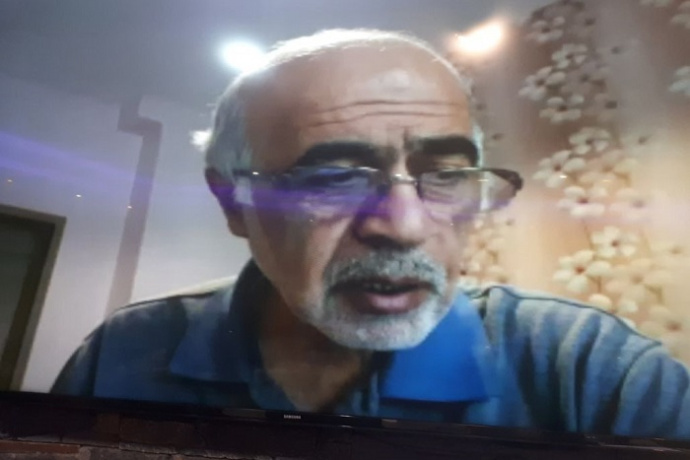 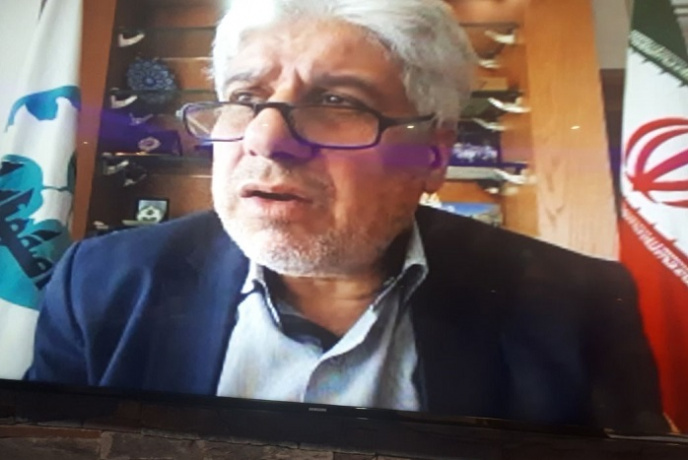 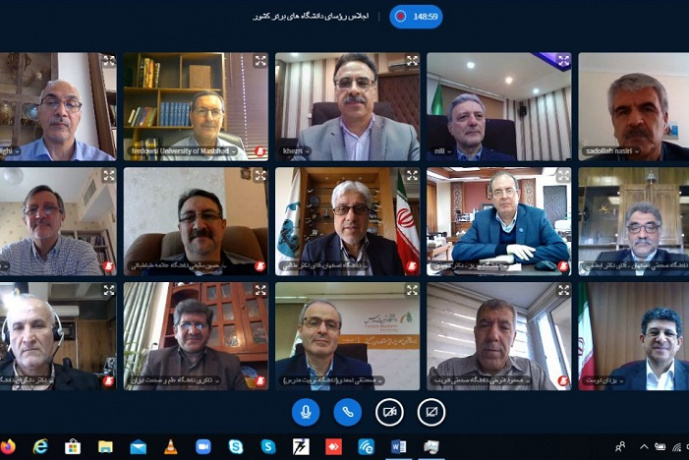