Both poets are celebrated around the world, said Lisa Starr, the café's artistic director, "Collins for his incomparable combination of humor and poignancy, and Barks for his translations of the 13th-century Persian poet Jelaluddin Rumi."

"Collins is an American phenomenon," Starr said in a statement. "No poet since Robert Frost has managed to combine high critical acclaim with such broad popular appeal. His last three collections of poems have broken sales records for poetry."

The typical Collins poem, Starr said, "opens on a clear and hospitable note but soon takes an unexpected turn; poems that begin in irony may end in a moment of lyric surprise."

Collins has published 12 collections of poetry, including "Questions About Angels," "Sailing Alone Around the Room," "The Trouble With Poetry and Other Poems" and "Picnic, Lightning."

In addition, he has edited two anthologies of contemporary poetry, "Poetry 180: A Turning Back to Poetry," and "180 More: Extraordinary Poems for Every Day." His book "Aimless Love: New and Selected Poems 2003 – 2013," was a New York Times bestseller, as was his most recent book, "The Rain in Portugal."

Included among the honors, Collins has received fellowships from the New York Foundation for the Arts, the National Endowment for the Arts, and the Guggenheim Foundation. In October 2004, Collins was selected as the inaugural recipient of the Poetry Foundation’s Mark Twain Award for Humor in Poetry.

Since 1977, Barks has published more than 30 collections of his translations of Jelaluddin Rumi. His translations have sold more than 2 million copies and they have been translated into more than 40 languages, most recently Vietnamese and Portuguese. In addition to the Rumi work, Barks taught American literature and creative writing at the University of Georgia for 34 years, and he has published eight volumes of his own poetry including, most recently, "WINTER SKY: New and Selected Poems," and "HUMMINGBIRD SLEEP."

In 2004, he received the Juliet Hollister Award for his work in the interfaith area. In March 2005, the U.S. State Department sent him to Afghanistan as the first visiting speaker there in 25 years. In May of 2006, he was awarded an honorary doctorate by the University of Tehran. In 2009, he was inducted into the Georgia Writers Hall of Fame.

The poetry readings will be complemented by music by Rhode Island icon Jon Campbell, who was recently inducted into the Rhode Island music Hall of Fame. Campbell’s one-of-a-kind songs feature some of the quintessential scenes of shoreline living.

Starr said she expects tickets to the event to sell out, so she has been encouraging those interested in attending to buy tickets in advance through EventBrite. Tickets are $15 and can be purchased two per order. Doors open at 7 p.m. for art gallery viewing before the program. For more information about upcoming programs, visit theartscafemystic.org or contact Starr at info@theartscafemystic.org.

The next program, on Nov. 15, will feature well-known Connecticut author, "the remarkable Wally Lamb," Starr said.

Courtesy of The Sun 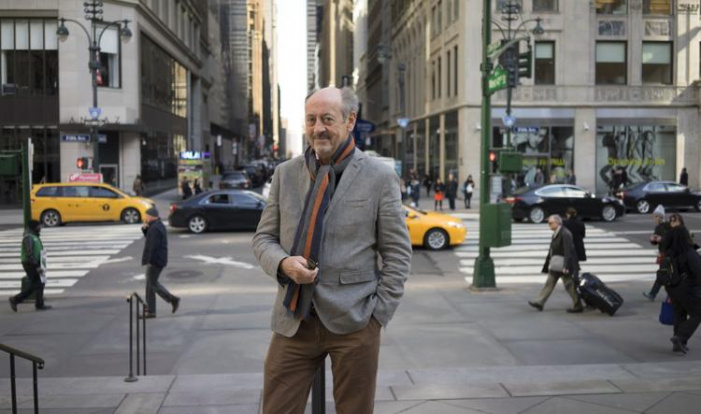 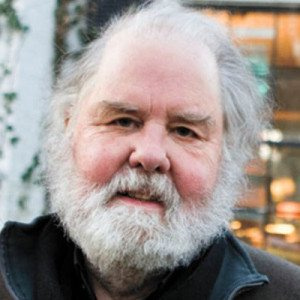