On 23 September, 2019, Ms. Azizeh Hashemi, a M.A student in the field of Demography, Faculty of Social Sciences from Afghanistan defended her thesis successfully with the score of 19:25 out of 20.

Title of  thesis :The effect of insecurity feeling on tendency to emigrate from Afghanistan .

This thesis is an attempt to study the relationship of the insecurity feeling with the tendency to emigration. The research methodology in this study is the secondary analysis of the survey on people in Afghanistan in 2017.  The number of sample in the study includes 10012 people aged 18 and over in 24 provinces in Afghanistan.  Based on the results of the research, people who have a high tendency to migrate are men, young people, those with a high school diploma, singles, those of the Hezare ethnic group and those most exposed to the media (T.V). 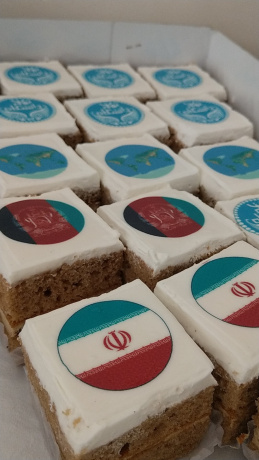