World’s top universities to set up branch offices in Iran

TEHRAN, Aug. 18 (MNA) – The Deputy Minister of Science, Research and Technology Hossein Salar Amoli said on Sun. that top universities and academic centers in the world will establish branch offices in the Islamic Republic of Iran.

He revealed the bylaw ratified by the Cabinet of Ministers for setting up university, faculty and also research centers in Iran in cooperation with world’s top universities jointly.

Turning to the launch of branch of domestic universities in abroad periodically, he added, “currently, branch offices of nationwide universities, Payam-e Noor (distance learning) and Azad universities have been set up abroad, some of which are busy active in relevant field.”

He further pointed to the launch of 18 joint branches in abroad and added, “about 18 independent branches of domestic universities have been set up in abroad jointly, the issue of which is one of the policies followed up by the Ministry of Science.”

He once again reiterated that the bylaw for setting up university, faculty and research centers with world’s top universities jointly has been approved at the Cabinet of Ministers, adding, “we hope that relevant Working Group will be launched within the next month.”

Currently, representatives from different responsible organizations have been introduced for this purpose, he added 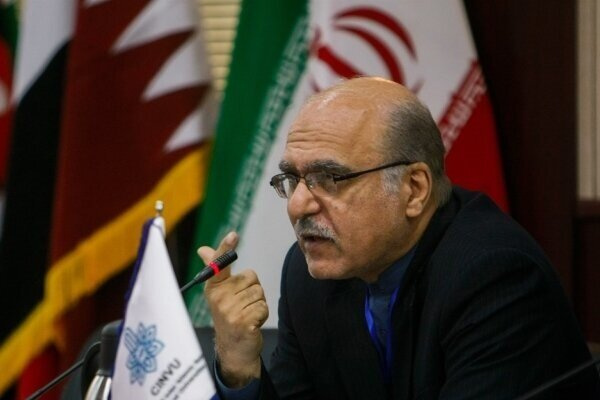