TEHRAN – Iran’s Institute for Intellectual Development of Children and Young Adults (IIDCYA) plans to honor Ahmad Jafari, the U.S.-based Iranian architect who has collaborated with Walt Disney Imagineering in designs of several parks and resorts.

Jafari has returned home 50 years after living abroad to share his experiences with Iranian youth, the IIDCYA announced in a press release on Saturday.

IIDCYA director Fazel Nazari, architect Seyyed Mohammad Beheshti and several other scholars will deliver speeches during the honoring ceremony that will be held at the IIDCY office in Hejab Street tomorrow at 11 am.

A book titled “The Architect of Dreams” about Jafari will also be unveiled during the ceremony.

Jafari is also the designer of Hezaro Yek Shahr, a theme park in Tehran.

“All of us still see your ‘design’ fingerprints scattered in the parks throughout the world… your creativity has helped define the environment that Disney built. It is indeed a very small club of people who can claim to have had such involvement and influence,” Disney official Val Usle once said about Jafari. 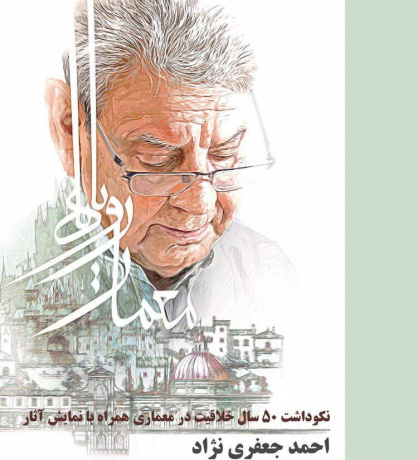