The XI Assembly of the Russian Rectors’ Union “ Universities in the era of big challenge” was held at the venue of the Peter the Great St. Petersburg Polytechnic University, main building, Russia on 26th  April, 2018.

The event was held in the presence of Mr. Putin, the President of Russian Federation, Russian Minister of Science, Head of Academy of Science, Head of Higher Education Committee, presidents of about six hundred universities and higher educational institute from Russia and foreign countries.

The main issues which were discussed in the event included the followings: 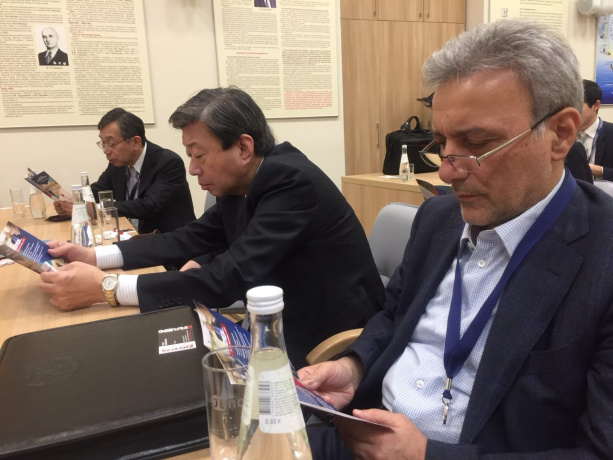 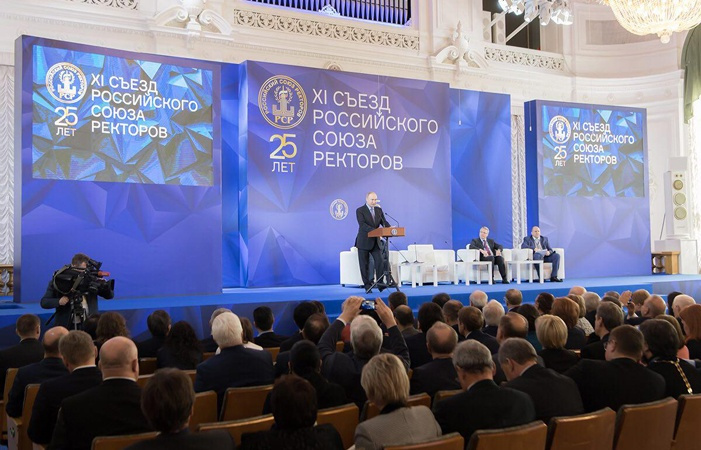