The second round of Iran and Italy Cultural Dialgoues under the name of the role of art in development of scientific and cultural collaborations between Iran and Italy was held on May 4, 2017 in Negarestan Garden Museum of University of Tehran.

In this round of talks, with the presence of Mr Vincenzo Amendola, the Vice-President of Foreign Affairs of Italy, Dr Abouzar Ebrahimi Turkaman, the Head of Islamic Culture and Communications Organization together with Dr Mahmoud Nili Ahmadabadi, the {resident of University of Tehran, the speakers expressed their ideas about artistic and scientific interactions between Iran and Italy.

At the beginning of the event, Abdolmajid Eskandari , Director General, Office of  Internaitonal Relations welcomed the presence of Iranian and Italian participants and requsted Prof. Seyed Ahmadreza Khezri the Scientific Seretary of the event to begin the session with his introductory remarks and administrate the scientific meeting . In the continuation of the meeting, Prof,., Mohammad Bagher Ghahramani,  Vice-President for International Affairs at University of Tehran welcomed the guests and presented his welcome remarks and further stated : “The history of the establishment of University of Tehran goes back to Darolfonoon, where the main root of University of Tehran is actually in the mid-1900s. This university reached complete recognition with the approval of Parliament and has had an important role in helping progression of civilization in different societies of the world. University of Tehran is a comprehensive university and is active with over 50000 students and 2000 faculty members across different fields”.

In this meeting, a Memorandum of Understanding for cultural collaborations between University of Tehran and Torrecani Encyclopedia of Italy were signed by Dr Nili Admadabadi, President of University of Tehran and Dr. Massimo, the Manager of Torrecani Encyclopedia Institute in Italy. This MoU was signed aiming at providing constant opportunities for cultural talks and promotion of the level of scientific collaborations between Republic of Italy and Islamic Republic of Iran and benefitting from the available facilities for achieving common objectives. 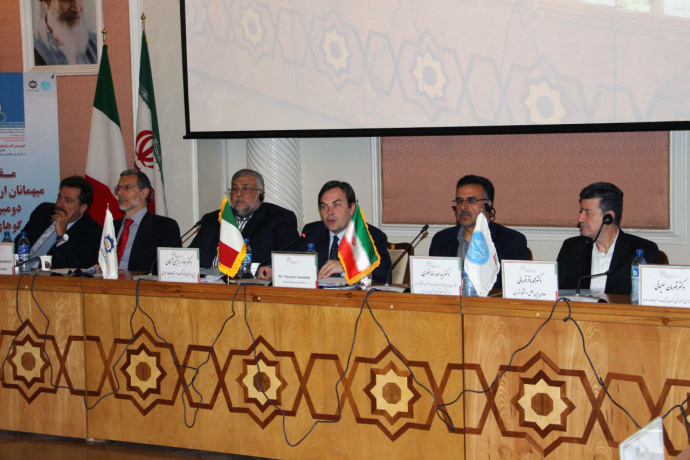 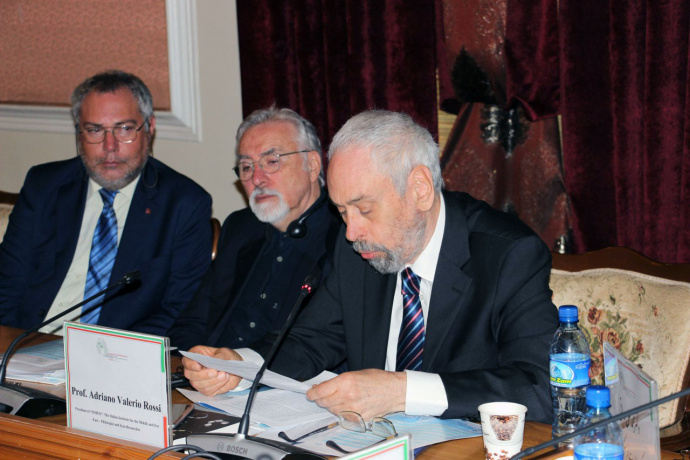 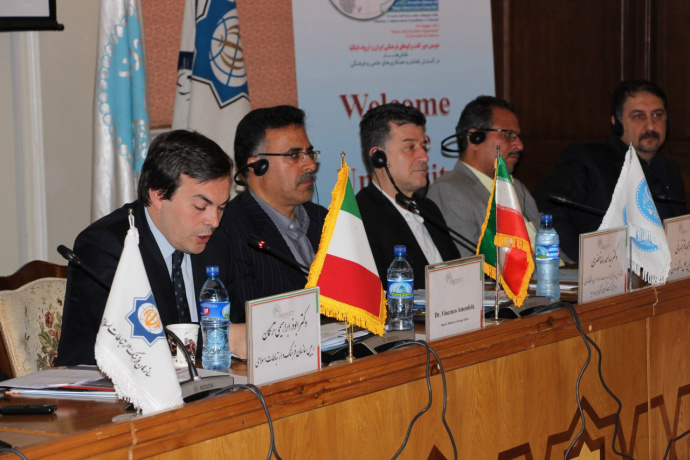