Professor Richard J. Lazarus from Harvard University delivered a speech on March 4, 2016 at University of Tehran Kish International Campus (KIC) on “The Paris Agreement on Climate Change and the State of Environmental Law Today”. The lecture attended by professors and students. 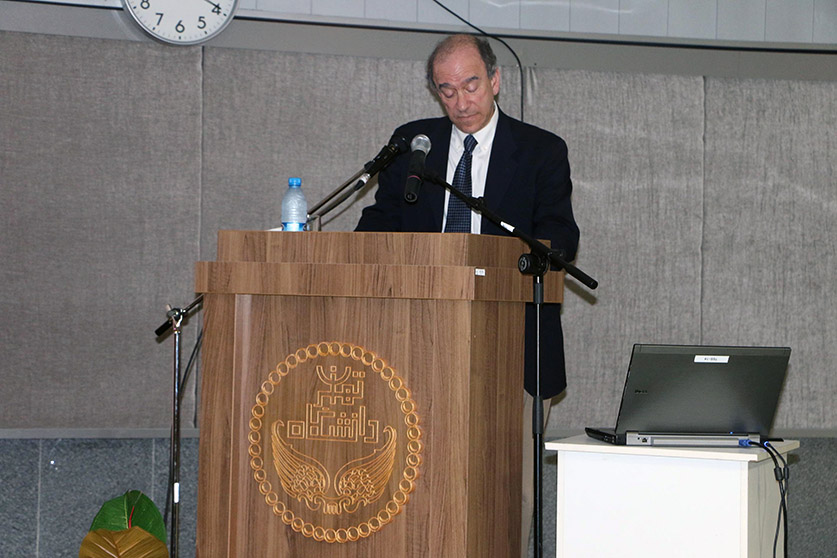 Professor Lazarus stated that what should be taken into account either in the U.S. or in Iran is the increasing controversial issue of world resources whose outcomes could be used in favour of the universal society.

His speech had three major parts. The first part focused on the new debates in the U.S. environmental law system particularly after the catastrophic oil spill in the Gulf of Mexico in 2010 whose devastating economic, eco-system, and fatally impacts caused a lot of questions in the American law system.

In the final part of his speech, Dr. Lazarus reflected on the environmental law situation in the U.S. without Congress taking action and its likely effects in the United States and the rest of the world.