Prof. Nili Ahamadabadi, the President of University of Tehran who is in Moscow to attend the joint meeting of the Iranian and Russian top universities met with Professor Nikolay Mikhaylovich Kropachev, the Rector of Saint-Petersburg State University, Russia.

Referring to the necessity of cooperation among universities and the heavy cost of individual researches by any institution, Prof. Nili Ahmadabadi called the academic diplomacy as the best way for ideal collaboration among the nations aiming at the interest of academic societies.

Moreover, President Nili Ahamadabadi spoke about the Russian language teaching at UT and voiced the readiness of UT to cooperate in different areas such as Nano and Bio Technologies.

In response, Professor Nikolay Mikhaylovich Kropachev, the Rector of Saint-Petersburg State University also emphasized on mutual cooperation and the necessity of constant links in different ways such as video conference monthly between the two universities.

Speaking about the rich literature and culture of Iran and history of arts of Iran, he further asked for working on granting mutual scholarship as a way to boost further ties.

During this meeting and visits, Prof. Taslimi, the Acting Minister of Science, Research and Technology of I. R. of Iran also expressed the support of the concerned Ministry in connection with mutual academic cooperation.

After the meeting, the delegation of University of Tehran visited some laboratories and research institutions. It is worth mentioning that Prof. Ghahramani, Vice President of International Affairs, Prof. Khezri, Advisor to the President and Director General of President’s Office and Public Relations and Prof. Zahraea, the Head of Department of Russian Language were present in the meeting. 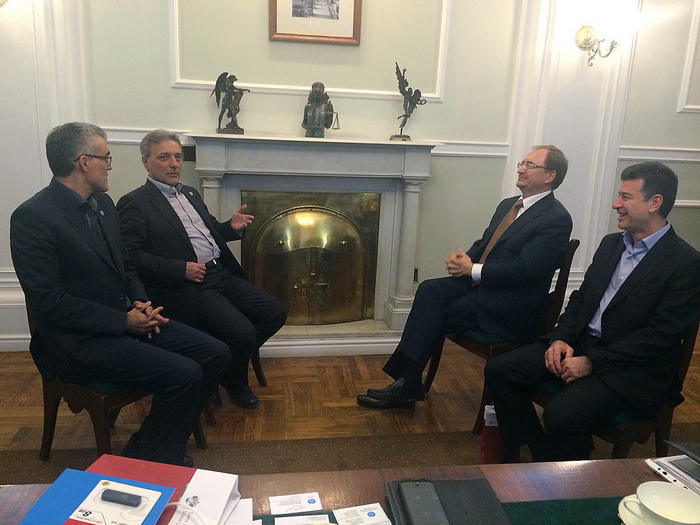 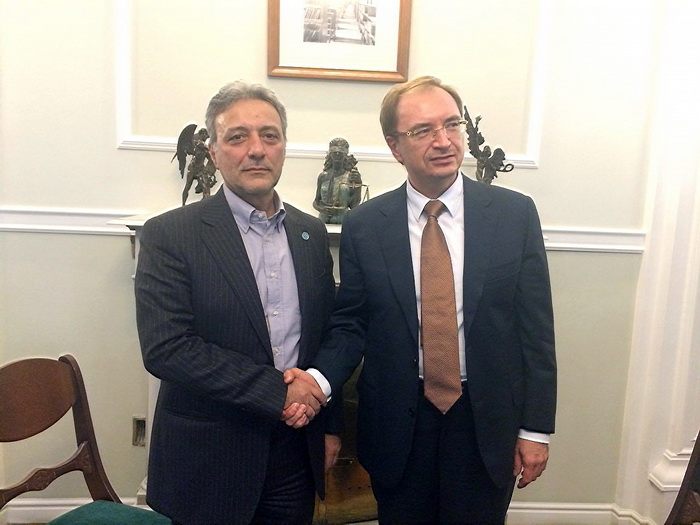 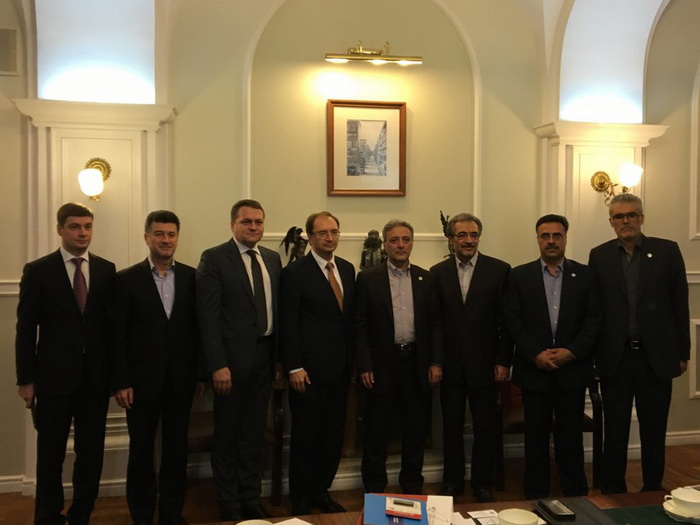 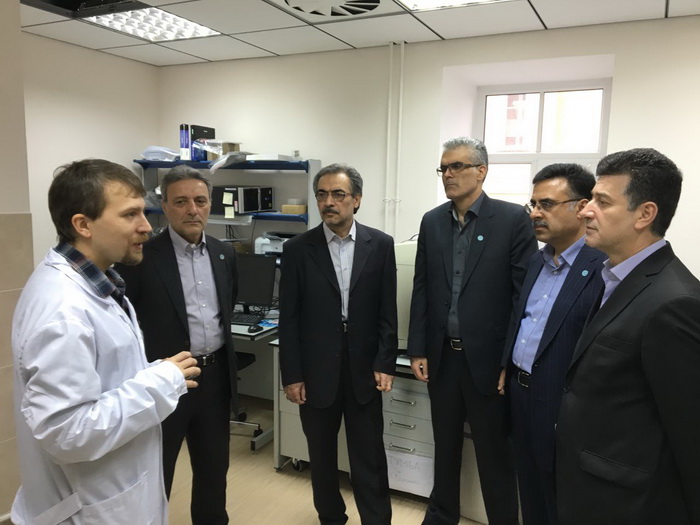