Syrian Ambassador Meets with President of University of Tehran

visits:1534
Syrian Ambassador Meets with President of University of Tehran

President Nili Ahmadabadi, also expressed the readiness of UT to promote ties with Syrian universities and suggested to define a practical framework to cooperate in the areas of mutual interest. In this meeting, the Dean of Faculty of Law and Political Science also announced that his faculty will be ready to arrange an academic meeting on Syrian issues. 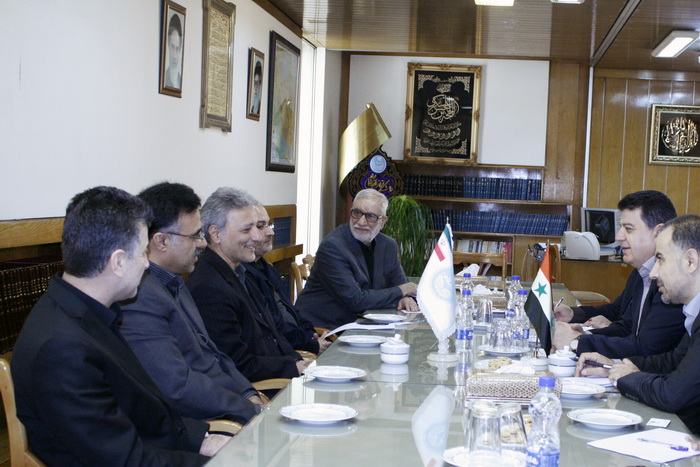 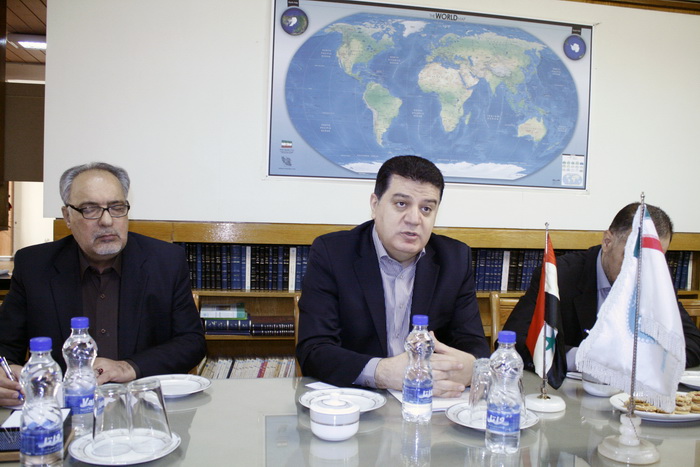 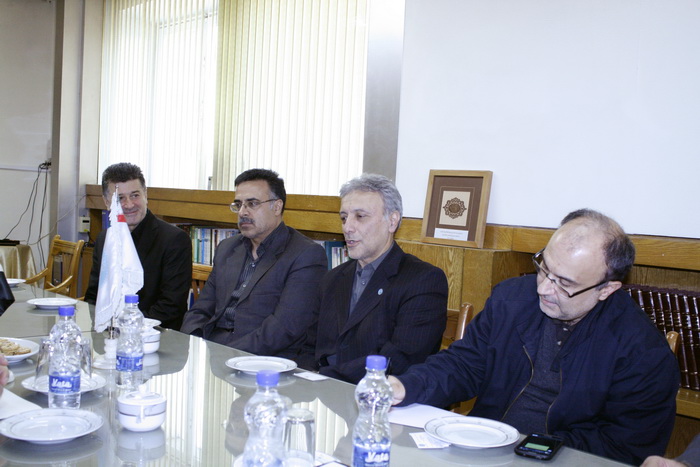 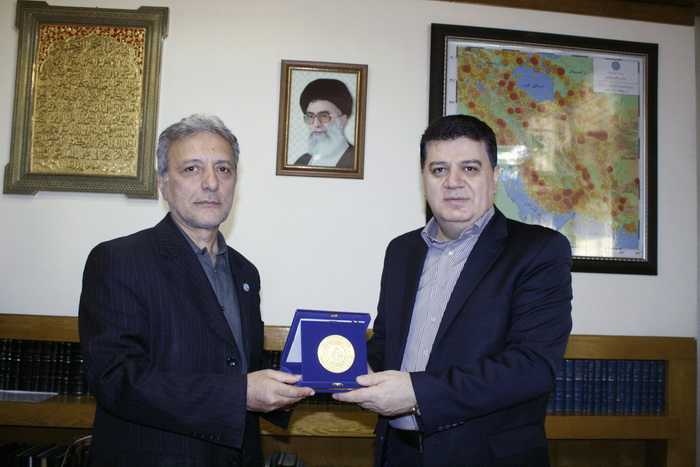