On 29 December, 2020, a meeting was held between President of University of Tehran and Rector of St Petersburg University, Russian Federation in the presence of a number of high-ranking administrative officials and academicians of both universities.

In this meeting, the main topics of discussion included the followings: 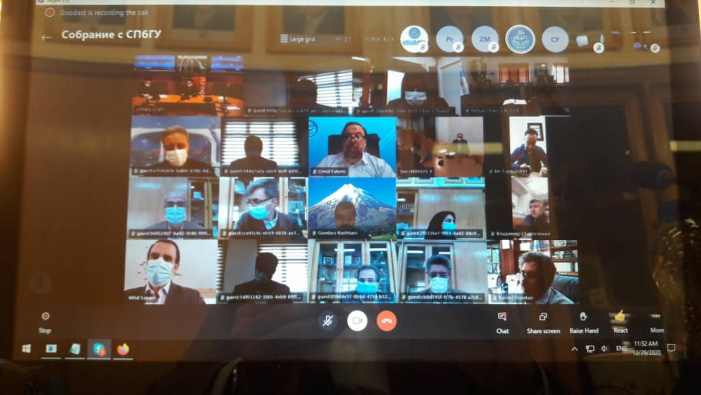