TEHRAN – The new academic year of universities and higher education centers officially began with a special ceremony on Sunday [13 September, 2020] amid the national efforts to deal with the coronavirus pandemic.

The ceremony was attended by Science Minister Mansour Gholami and Health Minister Saeed Namaki at the University of Tehran with the virtual speech of President Hassan Rouhani.

According to the Ministry of Science, the new academic year of the universities started earlier than previous years due to the outbreak of coronavirus on September 15, and each university determines the start time and implementation of educational programs for students according to its conditions.

Some courses will be held virtually or a combination of face-to-face and virtual.

Service facilities such as dormitories and other services will be provided to fewer students than the total capacity of the university.

A week earlier, over 15 million students attended schools nationwide for the new school year under strict health protocols to protect teachers, staff, and students against the coronavirus pandemic.

Each year, Iranian students start the school year on September 23, which marks the first day of autumn on the Iranian calendar, after three-month summer vacation, while this year, in the light of the pandemic, the school year was started 18 days earlier.

This year, education is followed in three forms of in-person, virtual, and television-based, but our priority is school attendance, all schools should strictly follow the health regulations so that the students are protected, Education Minister Mohsen Haji Mirzaei said.

Students have been banned from morning ceremonies and sports activities in schools this year.

All educational centers in Iran were closed from late February and reopened on May 16, after almost three months of closures in the wake of the pandemic after a TV announcement by the education minister. The schools also ran the final year exams in the third week of May.

In order for students to keep in touch with their studies, the Ministry of Education launched a homegrown mobile application on April 9, called SHAD, providing students with distance learning programs. He added that more than 60 percent of students and 94 percent of teachers attended 64 percent of classes through the SHAD app, whose acronym in Persian translates as the Students Education Network.

TEHRAN, Sep. 13 (MNA) – New academic year officially kicked off on Sunday morning in a ceremony held in the presence of Minister of Science, Research, and Technology, Health Minister, Vice President for Science and Technology in Tehran University.

On the occasion of the beginning of the new academic year (2020-2021), Iranian President Hassan Rouhani delivered speech through videoconference. 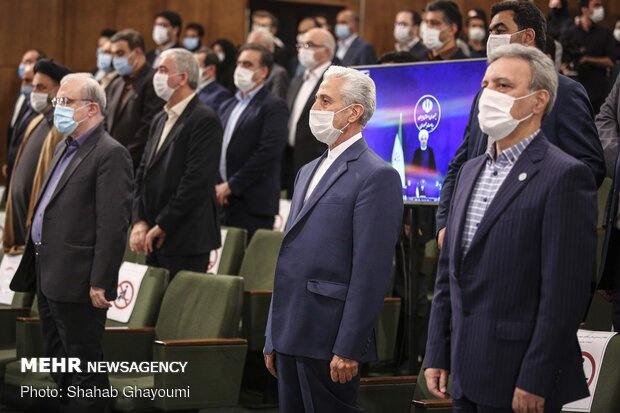 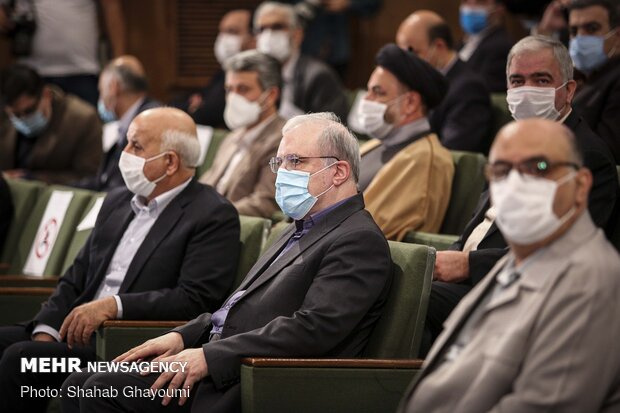 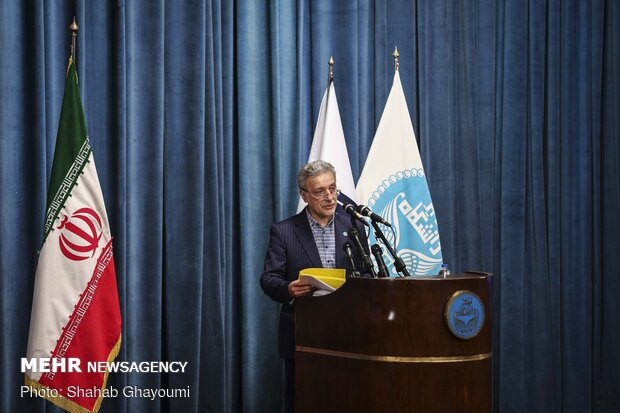 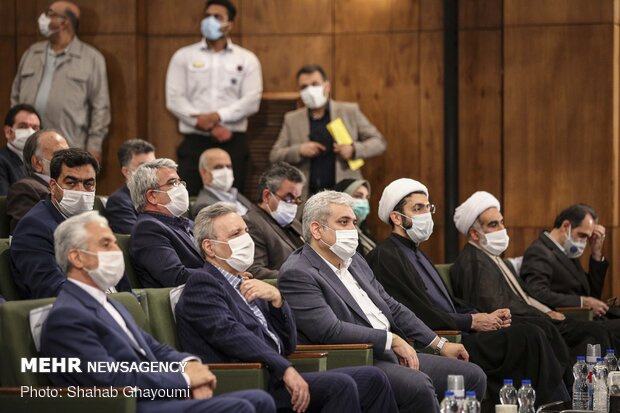 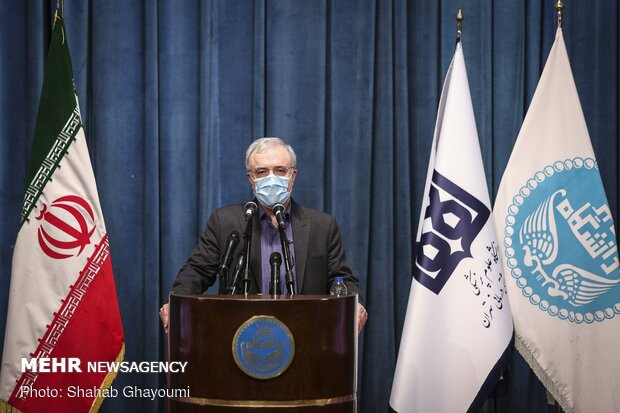 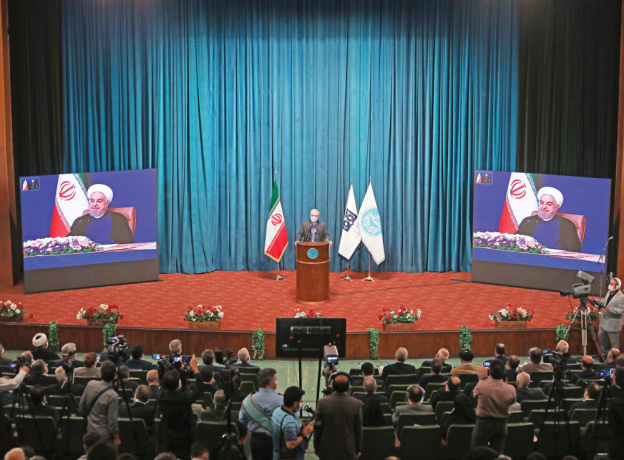