Life begins at 50: This woman has visited 65 countries in under two decades

She’s trekked through rainforest in a downpour, accidentally locked herself in an Iranian minaret, and found herself adrift in the Pacific Ocean.

It’s not your typical story for a professional Indian woman in her 60s. But after she quit her job in print journalism for a full-time career as an energy economist, travel began to consume Chennai-based Sudha Mahalingam. She now juggles researching, consulting and advising on energy security along with extensive travel and travel writing, and has had her writing published in several Indian publications.

“Around 2003, there were hardly any training grounds for people wanting to pursue energy in India,” says Sudha, who was in her 50s at the time. “Being more or less the only energy expert in the country, my inbox began to flood with invites to international energy conferences.”

During these early years, Sudha found that most of her travel destinations were dependent on these invites. As a result, she was always on a shoestring budget and rushed for time. On the flip side, trotting off to foreign lands (in the pre-Internet era) without hotel bookings while being dependent on “dog-eared Lonely Planet guides of yesteryear” became the norm for her.

In fact, it was these early experiences as a solo female traveler which encouraged her to experiment with unplanned travel and begin developing trust in herself. “I like a bit of surprise and flexibility in my travels,” she admits.

One such incident occurred in 2003, when she arrived in Bishkek, the capital of Kyrgyzstan. It was sunset in the middle of winter and her flight was nearly five hours late—but her destination was the beautiful Lake Issk-Kul, nearly six hours away from the airport.

Making a “split-second decision”, Sudha decided she couldn’t afford to waste time in her already-short trip and left the safety of the airport to hire the only taxi available on a lonely Russian street—in the middle of a blizzard.

“I was safe through the journey and the driver did not cheat me of money either,” she tells me, recalling the trip. “It reinforced my faith in humanity.”

She casts her net wide when it comes to choosing where to travel, sometimes to neighboring countries—she she’s often required to visit for work—although she prefers destinations that are “un-traveled or less explored.”

“I think tourism is a Hydra-headed monster that has trampled the planet,” says Sudha. “So I don’t want to go to places where there are people!”

It was this ‘dislike’ of traveling with too many people and the desire to see the elusive orangutans in their natural habitat that took Sudha to the rainforests of Borneo in western Indonesia. This included a seven-hour trek in torrential rain through “soggy swamp of sodden leaves, at least a meter high” all the while dodging poisonous fluorescent toadstools, giant leeches and killer ants.

A nightmare for some, but for Sudha, these 10 “surreal” days in Borneo remain her most cherished travel memory. “There I glimpsed nature at its most pristine, primordial state, something very precious,” she says. “I would love to go back.”

Places with misleading reputations also attract this adventurer—she has found herself drawn to Iran, time and again. Between 2004 and 2014, Sudha has visited Shiraz, Qom, Persepolis, Isfahan, Tabriz and Yazd, to name a few, attracted by the Islamic and Persian architecture, warm hospitality of the people, and lack of tourists.

“The Islamic Revolution has made it very safe for women to travel in Iran alone,” she says. She also believes being a non-white, Asian, solo, female traveler usually works for her advantage. “People like to see young and fashionably dressed female tourists,” she says. “My age and non-flashy attire renders me invisible—which is great because I escape the crowds and observe things from a distance, at peace.”

Despite preferring to travel solo and in uncrowded destinations, Sudha confesses she does enjoy swapping travel stories over a cold beer with fellow travelers at the hostels she chooses to stay at during her trips—an option she goes for even when she can afford a comfortable hotel.

“I’ve always felt at home in a young crowd,” she says. “They’re empathetic and never judge you.” In fact, when back home, Sudha prefers to keep her eccentric travels away even from her “conservative” husband of over 40 years.

“He’s a worrier!” She chuckles. “So it’s best he comes to know the details of my trips after I have written about them”. Her two sons, on the other hand, are supportive and even travel with her. In an example of role reversal, they have only one mantra for their adventure-junkie mother: “Stay safe.”

Well-wishing is well and good, but the travel gods have sometimes presented Sudha with more precarious experiences. Experiences such as the one that occurred in 2016, for example, when she went deep-sea diving in Australia’s Coral Sea to see the seasonal congregation of manta rays. She was the sole rookie diver in a group of 10, and 64-years-old at the time.

“When we reached around 12 meters above the sea bed, which is my limit, the instructor told me he was going to leave me alone to take the others further down,” she recalls. “I was handed the rope of a buoy and told to make my way up by myself in 45 minutes; the time for my oxygen to run out. A boat that would be waiting for me was also promised.”

“Traveling with me doesn’t give you bragging rights, photo-ops, or whatever it is that Instagram seeks. Many of my friends get put off by this.“

When Sudha surfaced, she found no such boat in sight. It was raining, dark clouds had gathered in the sky, and the sea was extremely choppy.

“I had said my goodbyes,” she tells me. “I thought I’d surely drown. And just when I was giving up. the boat came into view. They pulled me on board and I immediately threw up all over the place.”

Sudha is refreshingly candid about the unglamorous parts of her trips. In her recent book, The Travel Gods Must Be Crazy, she confesses that friends who travel with her usually “shun me like the “plague” afterwards. It’s even broken decades-long friendships.

“Traveling with me doesn’t give you bragging rights, photo-ops, or whatever it is that Instagram seeks,” she says. “Many of my friends get put off by this.”

It’s then unsurprising that she finds social media the “bane” of travel. “It’s just a construct of the tourism industry to make you spend your precious time and hard-earned money on places you might have no interest in,” says Sudha. “So I don’t go where social media has been.”

Presently, Sudha has her eyes set on Africa. Specifically Botswana in southern Africa to see the flooding of the Okavango Delta, Ethiopia for the views of the highlands and hyenas, and Sudan to “check out” the source of the Nile.

“Life is here and now, so you must travel, even in the midst of a career and a family that might have claim on your time and money,” Sudha tells me. “Don’t wait for that ‘good day’ to travel—it’s never going to come.” 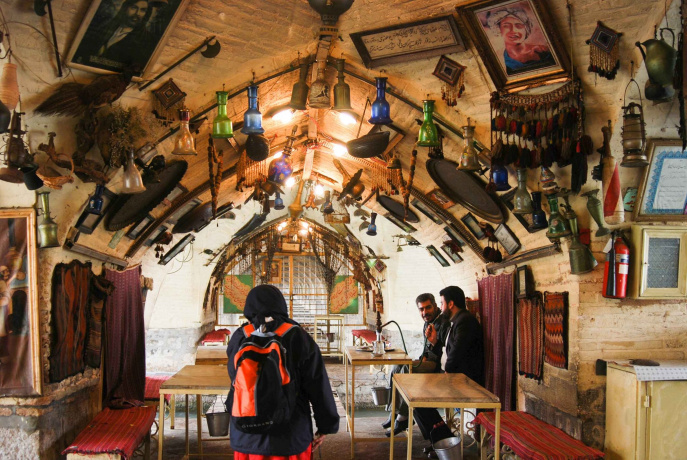 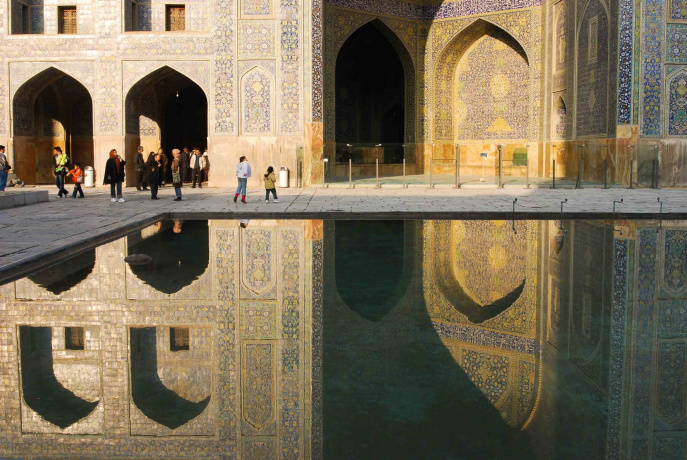 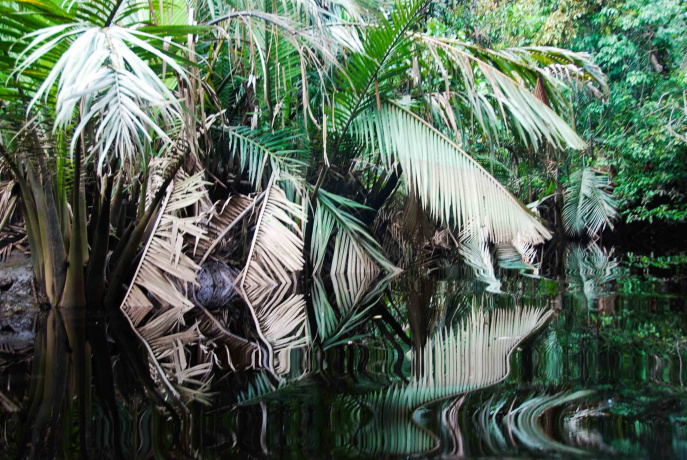 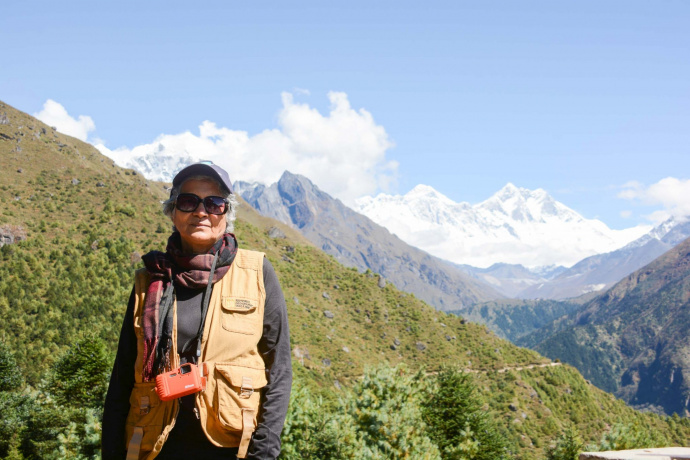