Addressing summit on Iran-Japan trade relations in the University of Tehran on Monday, Araghchi hailed Japan’s foreign diplomacy, which shows the country’s “wisdom and courage”, saying “The mutual trips of the two countries shows the strong and promising ties between the two countries.”

“While Iran is facing different pressures by the US and is dealing with various plots that are aimed at isolating the Islamic Republic, the Iranian and Japanese top authorities are holding multiple talks and honor the 90th anniversary of their mutual ties.”

Noting that some hurdles may be an inevitable challenge the economic relations between the two countries, Araghchi said, “The Iran-Japan ties enjoy a strong foundation that will help pass the current pressures, sanctions, and other challenges safely.”

Reportedly, Japan and Iran are making final arrangements for their leaders to hold talks on December 20. Rouhani is expected to travel to Tokyo on Friday following Japanese Prime Minister Shinzo Abe’s recent visited to Tehran.

According to Foreign Ministry Spokesman Abbas Mousavi, “Japan has proposed some suggestions to reduce the tensions and we hope President Rouhani’s visit to Japan would be a fruitful and improving one.” 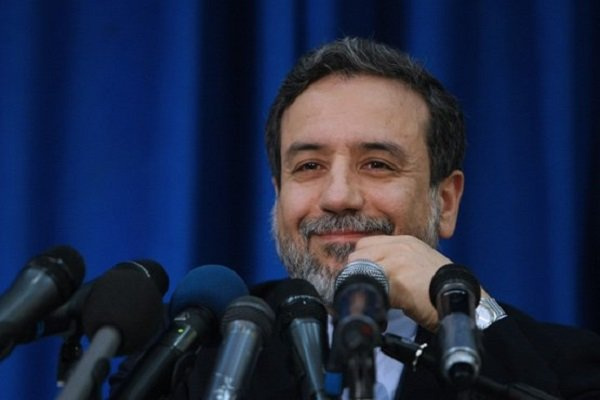