On November 24, 2019, the chairwoman of the supervisory board of the Russkiy Mir Foundation, a famous scientist and public figure Lyudmila Alekseevna Verbitskaya passed away.

The outstanding Russian linguist and honorary president of the Russian Academy of Education, Verbitskaya was the President of the Saint Petersburg State University. She was a regular adviser on Russian language on grammar rules for Vladimir Putin.

Lyudmila Alekseevna was the author of hundreds of works in the field of Russian and general linguistics, phonetics, phonology and methods of teaching the Russian language. Her works on the problems of modern pronunciation laid the standard for literate speech in modern Russia.

The merits of the great scientist, talented teacher, outstanding public figure were noted by many Russian and foreign awards. Lyudmila Alekseevna is a full holder of the Order of Merit to the Fatherland. Her name was assigned to one of the minor planets of the solar system.

Verbitskaya stood at the origins of the creation of the Russkiy Mir Foundation and directed its work as the chairwoman of the supervisory board. Her fundamental knowledge, active life position, sincere concern for the support and development of the Russian language were appreciated throughout the world. With her direct participation, more than a hundred Russian centers were opened in dozens of countries, entire lines of textbooks and teaching aids for foreign students were created, large-scale international forums were held. 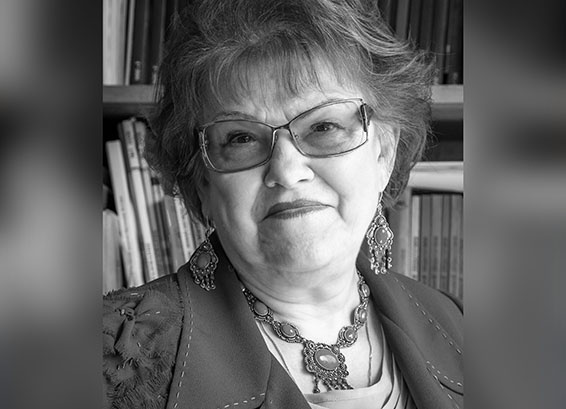