TEHRAN – The New York-based Iranian abstract expressionist painter Manuchehr Yektai died last Tuesday. He was 97. He died of old age at his home in New York, some Persian news agencies reported on Friday.

A pioneer of Iranian modern art, Yektai studied art at the University of Tehran and left the country when he was 22. In Paris, he studied at l’Ecole Superieure des Beaux Arts. After moving to New York, he resumed his studies at the Art Students League of New York and had his first shows in 1948 and 1949.

In 2018, an untitled abstract painting by Yektai fetched 5 billion rials (about $114,000) at the Tehran Auction and became the fourth most expensive work sold at the auction.

While he was very famous in painting, his poetry was not as well known among his fans. His poetry collection under the title “Report Card on Simorgh” was published in 2005. 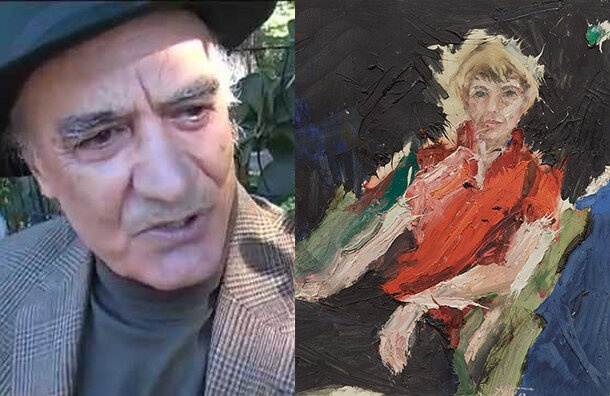